Home
Survival News
How to Treat a Burn: From Soothing to Healing
Prev Article Next Article


Between my personal, (and painful experience), with burns of many types, and a 14 year career in Sports Medicine, I have dealt with about every type of burn you can imagine.

The one commonality between all types of burns, be they friction burns from floor or turf, chemical burns from manmade or natural chemicals, (think poison ivy or sumac) or the most common form of burn, from something hot is they are extremely prone to infection.

I spent 6 days in the hospital in the early ’70’s after I scalded myself from L wrist to L shoulder when I opened a radiator cap on a car I wasn’t familiar with. (I was used to the non-pressurized system in my car, and clearly wasn’t thinking when I popped the radiator cap on the car I was working on. For you youngsters, this was in the days before over-flow reservoirs, so adding coolant meant taking the actual radiator cap off; unlike today’s cars with virtually intemovable radiator caps.)

After release from hospital, I ended up developing a boil on my left forearm, then a carbunkle on my left shoulder. (a carbunkle is similar to a boil, but has multiple heads, instead of the single head a boil develops.)

I was still healing from the boil and, especially, from the carbunkle long after the burn was healed. And I had a running water hose in my hand when I opened the radiator, so I immediately ran cold water on the scald.

So, if you receive a severe burn, or a moderate burn over a significant area of your body, keep it clean, and keep it covered with an appropriate anti-bacterial ointment.

When I was young, and before it was figured out to use cold on a burn, the common treatment was to cover it in an ointment. The problem was, a greasy ointment traps in the heat, making it unbearable as a treatment.

Keep cold water or ice on the burned area until you completely ‘draw the heat out’. When my daughters were young, I explained it this way: ‘The hot thing you touched, or friction from the floor heated your skin until it was damage.

You need to completely take the heat away from the burn with cold water, or ice, until you can remove the water or ice for 5 minutes, and not feel any heat in the burn; either from the nerves in the burned area OR from holding the back of your hand, or your cheek over the area.

If you can still feel heat, resume the cold/ice packs.’

• A few notes about ice packs.
Something I learned in Sports Medicine is ice can perform miracles when used correctly. There is a reason the rule of thumb for ice is 20 minutes per hour, no more than 30 minutes, ever, AND never apply heat in the first 48-72 hours post-injury.

Ice causes vaso-constriction and a suspended animation-like reaction in the body. Micro-bleeding and micro-fluid ‘leaking’, (edema), are halted. Pain is relieved. Also, as a reaction to the cold, the area is flooded with white corpuscles, the body’s cleanup & scavenging crew.

These are all good things for injuries of any time, BUT, if you leave the ice pack on for too long, the body counteracts the effects of the ice in an attempt to prevent hypo-thermic damage to your tissues.

At about 35 minutes, vaso-constriction stops, and vaso-dilation begins. All the ‘suspended animation’ is made up for, and counter-acted, reversing all the good you have acheived in the first 20 minutes with the ice pack.

There are a number of very powerful anti-bacterial ointments developed specifically for burns. If you are in doubt, see an MD for a Rx.

If you need to use an over the counter for longer than three days, use Bacitracin, or an equivalent generic, instead. I can’t recall, for certain, the third ingredient added to Bacitracin to make it Neosporin, but I think it is neomycin; essentially Neosporin is Bacitracin with an additional ingredient. (I can remember when Bacitracin was ALL there was.)

• Be inventive with the use of ice.
I was in Florida for my Spring Training when my Scandanavian wife brought my kids down for a week. My wife proceeded to underestimate the Florida sun, and got a severe, reverse bikini sunburn. She was miserable, and by midnight, I was about to take her to the ER, as her body temp was climbing. Instead, I ran across the road to the stadium, where my training room was, (Spring Training was held in the same location I worked during the season.), and grabbed some plastic bags which had been sent to us incorrectly. They were supposed to be large bags for icing shoulders, but they were large enough to use as a body bag.

I filled up two buckets of ice, grabbed some bags, and headed back to my house. I filled up one bag until it was about 2″ thick, layed on the bed, had my suffering, boiled lobster-looking young wife lay down on it, then filled another one with the same amount of ice, and covered her with it.

We spent the night alternating between 25-30 minutes of ice relief/agony, and 30-35 minutes of getting her teeth to stop chattering, OR until the sunburn began to heat up again, and became worse than the thought of the ice.

Finally, about dawn, I was able to take the ice off, and not have the heat of the burn return. She never had a moment of pain from THAT sunburn, again. It just went away.

That was my first big discovery, and experience, about the versatility of ice. Sure, I had seen it do amazing things with physical injuires, but that began my exploration of ALL the things ice can help. (Try it the next time you get a bee sting and, as I mentioned above, try it on poison ivy or sumac.)

Remember, no matter the source or cause of a burn, once the heat is gone, bathe any broken skin burn in a generous coat of burn or antibacterial ointment, and change daily.

If the ‘heat’ is not gone, don’t bandage; go back to the ice or cold compress until you neutralize the ‘heat’. 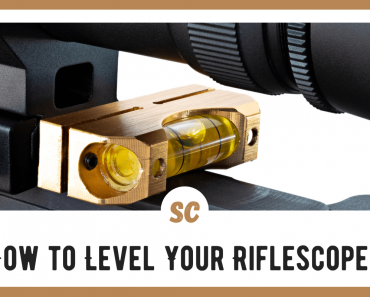 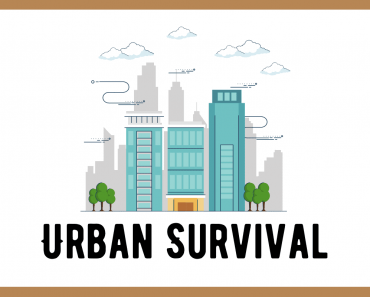 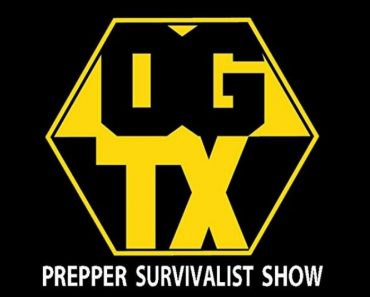 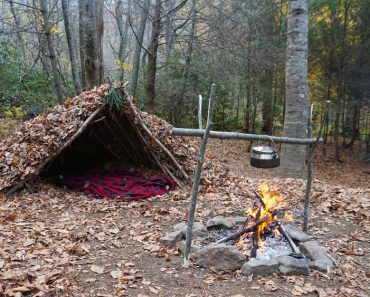