Multiple people are being reported as dead, and the public in Waukesha, Wisconsin is being asked to shelter in place after an SUV plowed through a Christmas Parade in what appears to be a terror attack.

Terrifying video posted on social media shows a red SUV speeding into a group of people marching in the middle of the street during the annual Christmas parade in Waukesha, some 20 miles west of downtown Milwaukee.

NOW – Terrifying video of the moment a red SUV plowed through the first group during the Waukesha Holiday Parade. There is another video of at least one other group of young girls being hit.

Carroll University campus is on lockdown, and police are telling residents to shelter in place. At around 7:15pm local time, the Waukesha Police Department sent a push alert to cell phones of residents in the area asking them to shelter in place ‘within a half-mile radius of the 5 points downtown.’

The Carroll University campus is on lockdown due to an ongoing incident. Please stay safe and in your location until further notice and shelter in place. Updates will be provided ASAP.

‘We have a person of interest that we are looking into at this time,’ Waukesha Police Chief Dan Thompson told reporters. Thompson said that the SUV rammed into the crowd at 4:39pm local time – 39 minutes after the parade started.

BREAKING: First video of a red Ford Escape breaking through barriers after mowing down parade goers and firing rifle into crowd in Waukesha, WI pic.twitter.com/QHDi2fsKDz

Within minutes of the attack, the lunatic left took to Twitter to celebrate the attack and tie it to the Kyle Rittenhouse Acquittal. 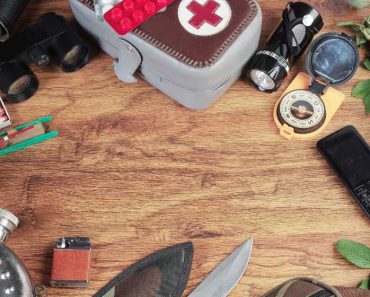 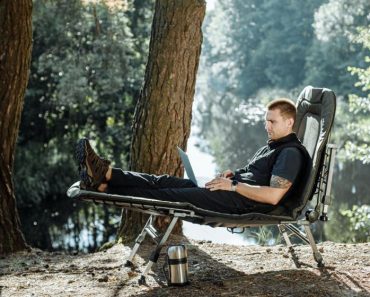