The ability of making and using tools like fire is what marked the definitive departure of early homo-Neanderthalensis/Homo Sapiens (also known as the modern man) from the animal reign.

The moment we learned how to use fire for survival, we said goodbye to the “monkey inside”, became humans and started colonizing/conquering this planet. Or, as I like to put it, we became homo faber, which means creatures capable of controlling their environment (hence, by extension, their destiny) by using tools. As a fun factoid, we first tamed the fire-beast and used it for protection against wild animals and for cooking our food 1.7 million years ago. And who knows, maybe we discovered fire by accident, due to a wildfire provoked by lightning or something along these lines.

And yes, fire is the ultimate tool, especially when it comes to staying alive in an adverse environment. Or at least it used to be tens of thousands of years ago, when we didn’t have access to electricity just yet. Obviously, the same principle applies today in a survival situation, i.e. you get lost in the wild, stranded and all that. If you don’t have the ability to make a fire, especially in a cold climate, your chance of survival would be near zero. Now, if we regard fire-making as an ancient survival tool, the problem is that fire can be a benefit or a hazard, just like any other (more modern) technology, depending on how we use it. Which brings us to wildfires.

Wildfires, sometimes referred to as brush fires or forest fires, are sometimes natural occurrences, and sometimes provoked by negligence or even criminal intent. When they occur naturally, forest fires or wildfires represent an important element in the ecosystems’ lifecycle. This is called fire ecology, as many ecosystems, especially savanna, prairie and coniferous forests rely on wildfires for habitat renewal and vitality. The popular view regards wildfires as harmful to our planet, but that’s just not true. Fire is a vital component in the function of biodiversity in a number of natural habitats, as per recent ecological research. There are many plant species that have evolved to profit from wildfires, and periodic burns definitely play a role on overall ecosystem health, whether we’re talking about prairie of forest.

Can We Use Wildfire as a Tool of Sorts?

Well, to begin with, playing with fire is very dangerous and can land you in jail. Some folks were prosecuted recently for terrorism by the BLM when they tried to use a controlled fire to prevent a natural wildfire from damaging their property. If you’re savvy with the Oregon ranchers case, you know what I am talking about. However, I’ve mentioned this case because it illustrates one of the advantages of controlled wildfires.

Wildfires can be used to enrich and clear lands for agriculture. This is called agricultural burning. Another method is fire fallow cultivation, or slash-and-burn agriculture, and it’s currently used by small farmers, especially in the third world, to clear forest land for agricultural use. This method works both in woodlands and grasslands and has been practiced all over the world since immemorial times. Using wildfires for slash and burn agriculture would allow you to clear a vast swathe of land pretty quickly, thus making it suitable for cultivating plants. Basically, using this method, you can convert forest land into crop fields and pasture. The ash from the burned trees or other plant life fertilizes the soil, making it suitable for agriculture by providing nutrients to the soil.

A classic case of large scale deforestation and slash and burn agriculture is what European pioneers practiced in North America. Think along the lines of American hero Daniel Boone & friends in the 18th century, who are famous for clearing land using wildfires in the Appalachian Mountains.

It’s worth mentioning that wildfires were used extensively in the past by various native people, including American Indians.

Wildfires were used as weapons against warring tribes, basically as a method of warfare. For example, native Amerindians started wildfires to destroy enemy property, or to deprive their enemies of hiding places (Injuns were experts at that by the way) in underbrush/tall grass, which were used to camouflage a surprise attack or an escape.

They also used wildfires to stimulate new plant growth  and to promote diversity of habitats, by burning selected areas every other year. Indians used to burn relatively large areas of prairie in order to divert elk, deer and bison (big game generally speaking) into unburned areas, which promoted easier hunting. Crop management was achieved by fire, as burning was used to harvest  crops, and also for grass seed collection.

This technique was used by some tribes to collect (and presumably roast) grasshoppers and crickets, which are highly nutritive insects. Fire was also useful with regard to pest control, as burning was sometimes employed to reduce insects (ticks, black flies) and rodents. If you’re familiar with the expression “fight fire with fire”, well, that holds true even today, as controlled fires are used to fireproof areas around settlements from raging wildfires in the vicinity (the Oregon farmers extravaganza).

Keep in mind that if you’re a small group involved in village/town rebuilding or even a lone survivor, you must be aware of the importance of wildfire knowledge. It’s also interesting to notice that the current trend of fire suppression due to so-called “ecological reasons” has resulted in having very unhealthy forests, with unrestrained undergrowth and crowding of trees. Furthermore, the devastating wildfires that we see periodically in the US are due to these stupid modern policies. Back in the day, you could draw a wagon or ride a horse through the forests, as tree spacing was much higher. Today, that would be quasi impossible in the same forests, because of the overgrowth.

I hope the article helped. If you have other ideas or comments, feel free to use the dedicated section below. 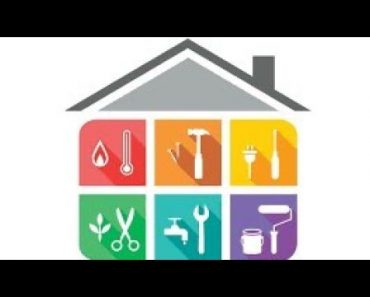 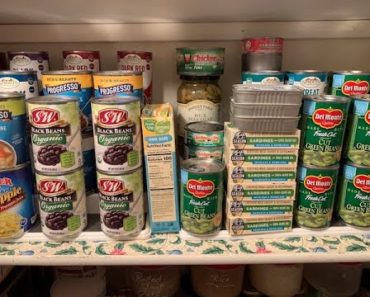 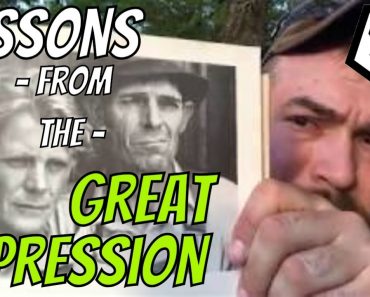 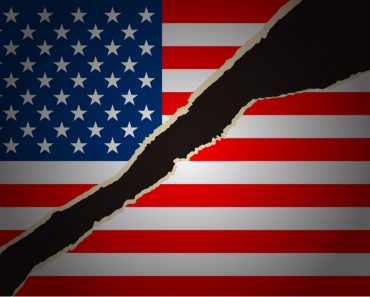 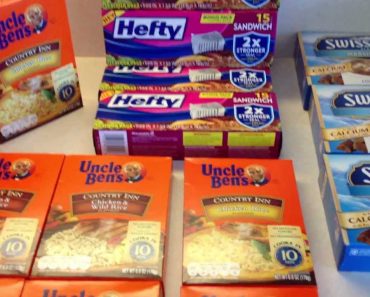 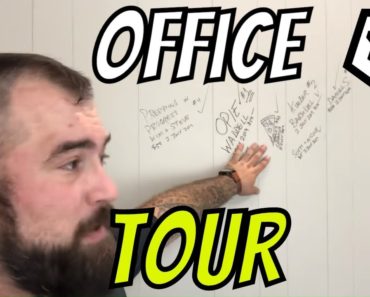